Blog Home > In the Kitchen > Having Fun in the…

Having Fun in the Kitchen

We took some time to slow down and had a bit of fun in the kitchen, and as a result, we ended up with a TERRIFIC meal!

We chopped up three red peppers and two red onions, coated them in olive oil, and roasted in the oven at 400F for about 30 minutes. We then pureed up the veg, added some salt and pepper and a bit of cream cheese (cream would work, too) and ended up with the most amazing Red Pepper Sauce for our whole wheat gnocci that we happened to find at the grocery store.

In addition, we happened to come across some fresh figs in the grocery store. This was our first taste of fresh figs and we prepared them after a recipe we found in one of our cookbooks. We washed up the figs, cut them in half and filled the slit with goat cheese. We then drizzled some apple cider vinegar (the recipe actually called for balsamic vinegar), and sprinkled some raw cashews over top (the recipe called for pine nuts, but we work with what we have in the kitchen). We then covered them and baked in the oven at 350F for about 30 minutes.

The last part of our meal was a sort of coleslaw. We chopped up some green cabbage and shredded some carrots. For the dressing, we simply blended all together the following ingredients: 1.5 cups of raw cashews, 1 stalk of celery, 1/2 red pepper, several cloves of garlic, juice of one lemon, 1/4 red onion, salt and pepper (to taste). It took a bit of effort for the blender to mix this all up but it was tasty in the end. 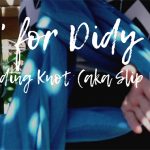 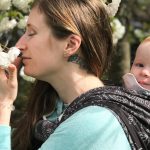 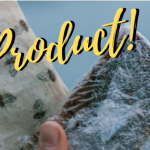 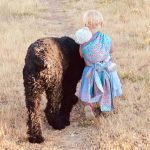 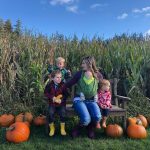 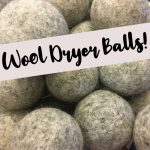